Sony has launched the WH-1000XM5, successor to the popular WH-1000XM4 wireless noise canceling headphones. The new model features some changes and improvements along with a higher price tag. 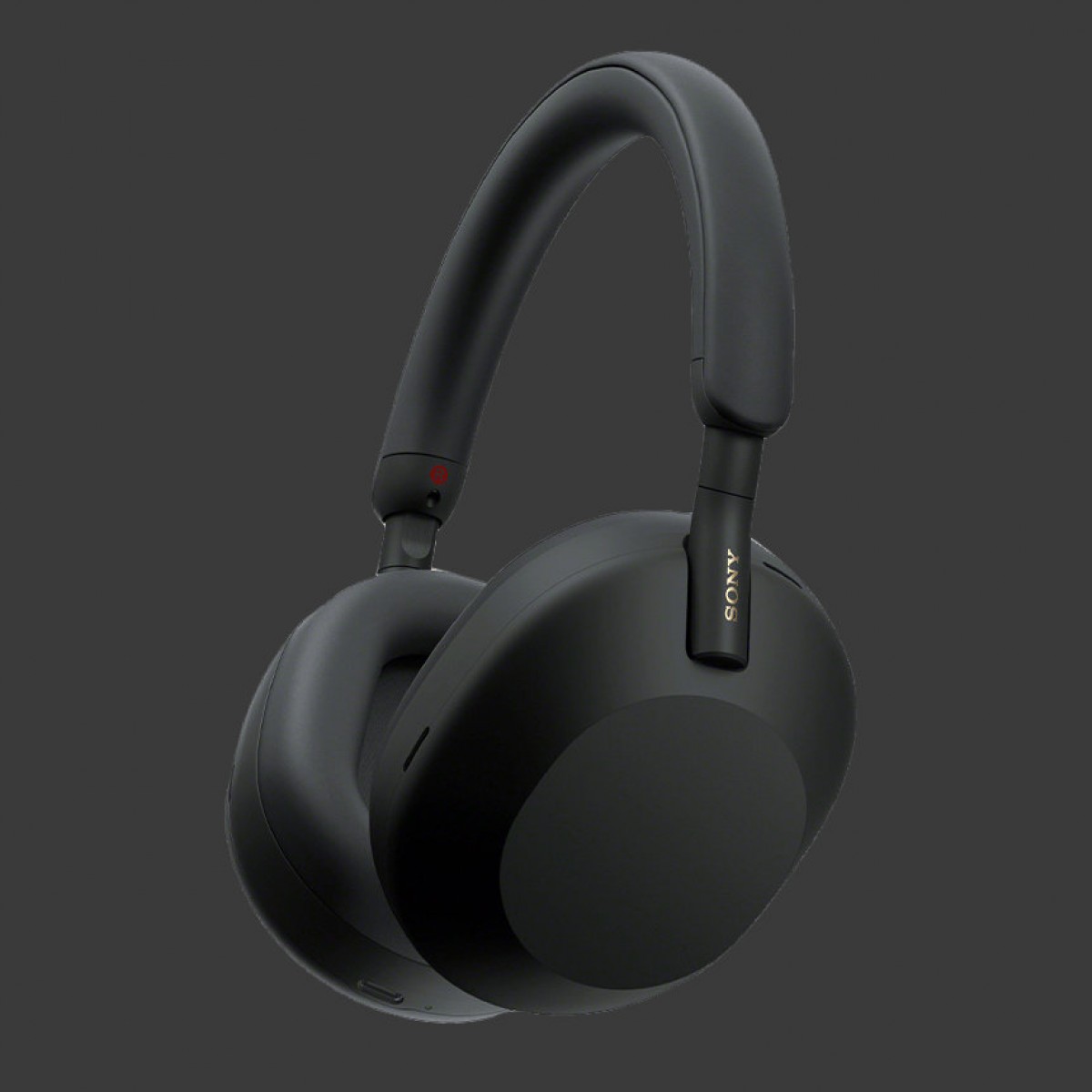 The WH-1000XM5 have a new design with more cylindrical yokes and a thinner headband that feature a stepless sliding design and silent joints. The new ear cups can rotate sideways but cannot fold inwards like they did with previous model. To accommodate for that, the WH-1000XM5 come with a larger carry case. 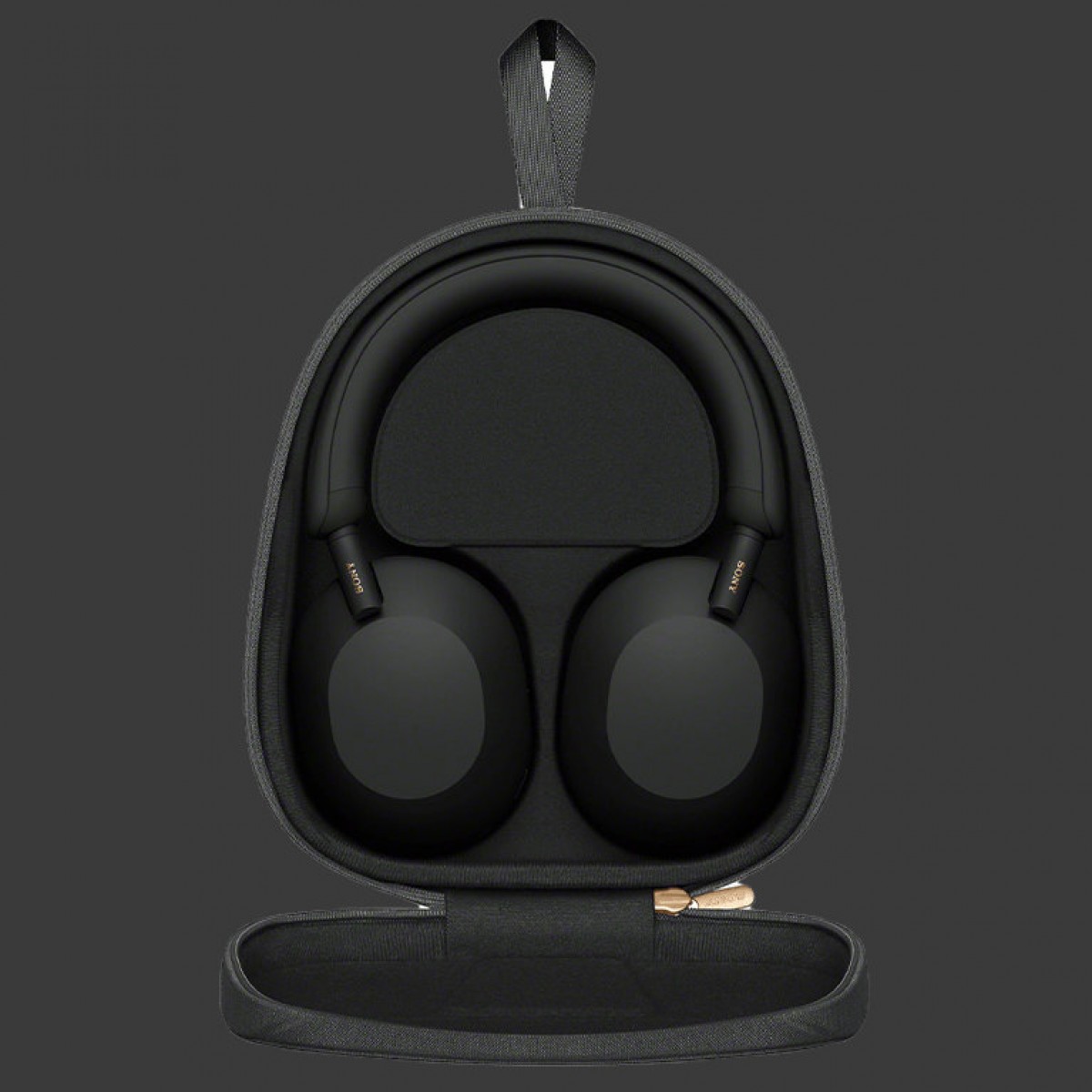 The WH-1000XM5 feature a new 8-microphone system with two QN1 audio processors. Sony claims the WH-1000XM5 have better noise canceling performance over its predecessor, especially in the mid and high frequencies.

The WH-1000XM5 also feature new drivers. The 30mm drivers are smaller than the 40mm found on the previous generation model but Sony claims they have improved high frequency response with more natural sound quality. The headphones still support the same SBC, AAC, and LDAC Bluetooth codecs as before. 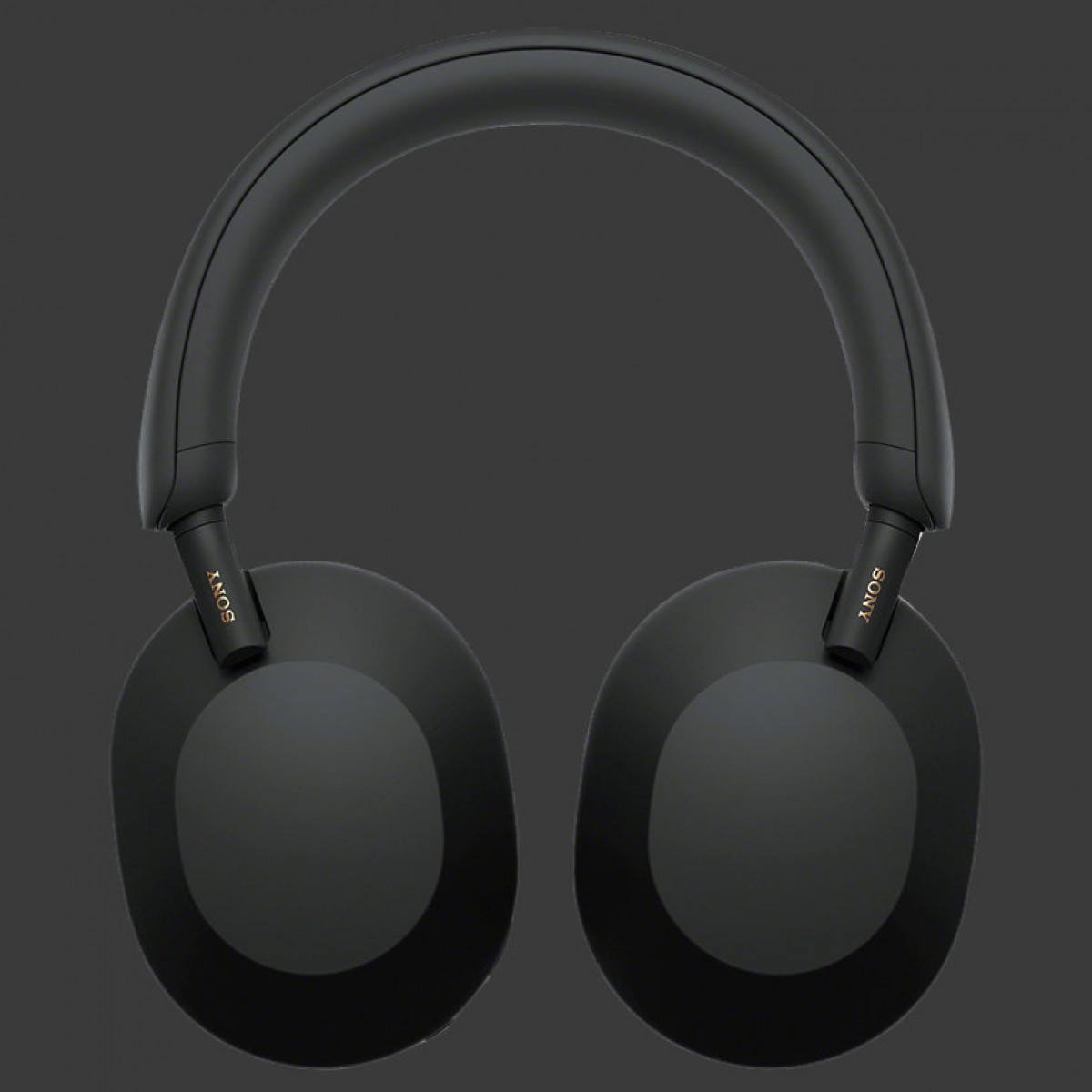 The WH-1000XM5 have a rated battery life of 30 hours of audio playback with ANC on and 40 hours with with ANC off. The headphones charge over a USB-C connector.

Bought WH-1000XM4 a couple months back. Did i make a mistake? Should have waited?

So it’s like a really ugly Bose 700. Kept getting my hair stuck in the extender bit on those

he just doing his job, promoting e-waste from companies on certain region of the world, must be nice to have such dedicated worker over there on super cheap labour

Fisker PEAR shows up again - will be unveiled soon
ADVERTISEMENTS