The Realme X3 SuperZoom is scheduled to be debut in Europe next Tuesday, on May 26. Keeping the hype machine going are a set of camera samples from the phone that show out its impressive hybrid zoom capabilities which go all the way up to 60x thanks to its 13MP periscope module. 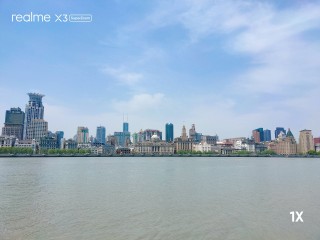 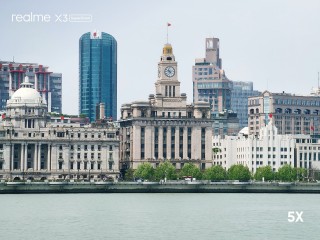 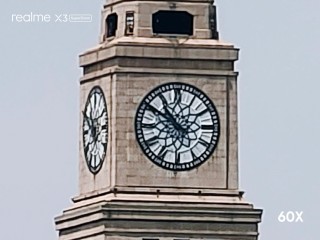 The three shots show us the different magnification levels ranging from 1x to 60x with a 5x middle option, which is likely where the purely optical zoom ends. This one in particular looks impressive as it manages to retain fairly good details without much over-sharpening. The 60x zoom shot naturally comes with grainier details but is still perfectly legible.

The X3 SuperZoom is touted as the successor to last year’s flagship Realme X2 Pro and is expected to be released with the Snapdragon 855+ chipset with up to 12GB RAM, a 64MP main camera and a 4,200 mAh battery with 30W wired fast charging.

There’s also the X3 5G in the pipeline which will likely utilize the Snapdragon 765G and will the periscope module and will feature a similar design to the Realme 6 according to a TENAA listing.

Battery power should be above 5000mah, because camera, Ram power is being increased also 5g set so battery above 5000mah.

I think the 'real' successor of x2 series is x50 series (since the hardwares and specs sounds about right, can't say the same with the naming) X3 series might be just "a variant" of slightly improved (but reduced in some aspect) version of x2 series

Becouse sensor is good. For better results you need better glass and better processing algorithms. Maybe they address that