The handset is a true beast, having a large 90Hz OLED screen, Snapdragon 855 chipset and an active cooling system for optimal performance during long gaming sessions. And the best news is that it's coming to India with an aggressive pricing. 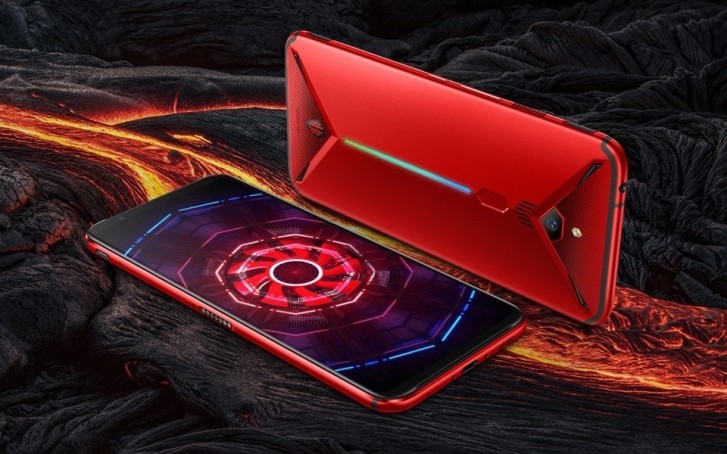 I've used this phone for a while now, playing PUBG on this is super cool