The Dimensity 8200 still isn't official, but we already know that it will power up Xiaomi Redmi phones and the upcoming iQOO 7 SE. And now thanks to prolific tipster Digital Chat Station we get the SoC's key specs and they suggest a minor upgrade over the Dimensity 8100. 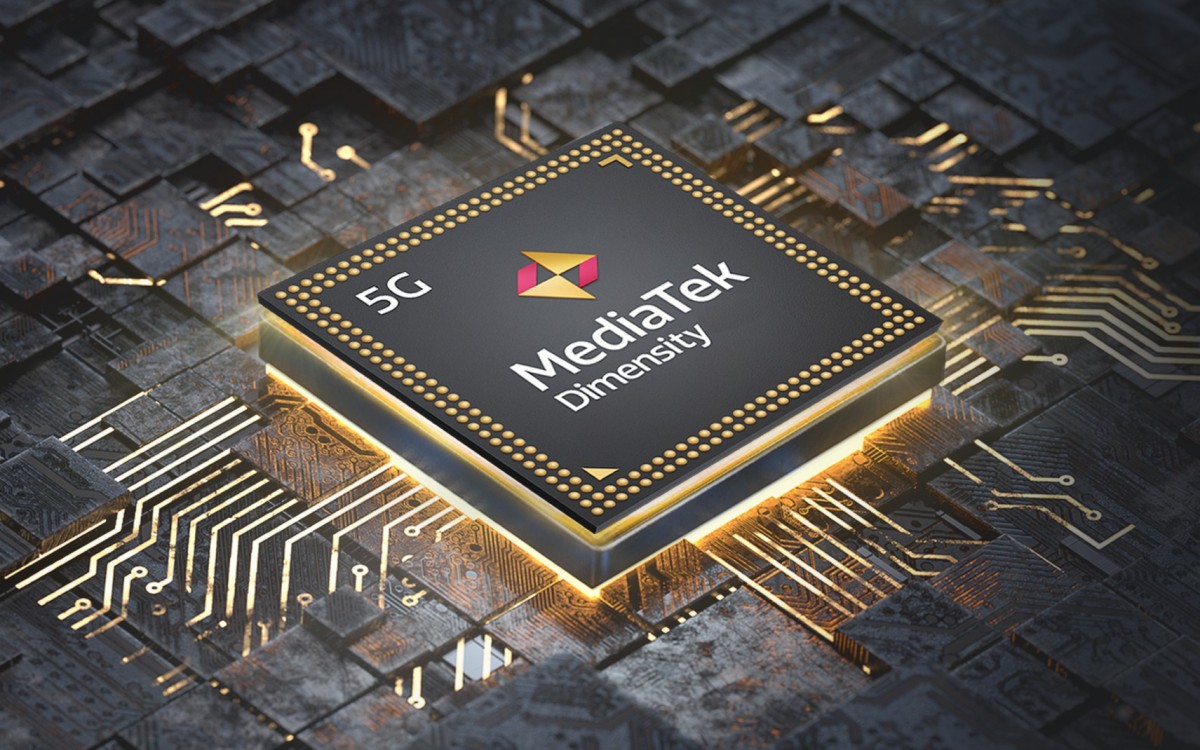 For comparison, the Dimensity 8100's Cortex-A78 run at 2.85 GHz, so MediaTek bumped up the clock speeds quite a bit. The Mali-G610 MC6 GPU remains the same, though. Lastly, the tipster says that the SoC's AnTuTu performance likely exceeds the 900,000 points barrier.

The report ends with some price predictions for future Redmi and iQOO smartphones running the said silicon. Apparently, they won't exceed the CNY 2,000 barrier, which in dollars is $280. Sure, this price doesn't include taxes and other price components in western markets, but it still sounds quite competitive.

Exactly. The Cortex-X1 is a Cortex-A78 with higher bandwidth, more cache, and more transistors. While that sounds great on-paper, in real-world things need to be considered and balanced properly. A phone's processor runs between 1W-9W, it rare...

That is why I found it strange. Maybe is also 1 GPU core more?

there should not be any hardware which is not capable of shoting good pic in Infinix. 200MP HP1 and 60MP OV60A which are best in class sensors which is already used. The only problem good photo algorithm and camera optimization.