The Honor Play 3 is the second new phone that the brand unveiled today (the other being the Honor 20S). It’s an entry-level device with a 48MP sensor in its triple camera and 4,000mAh in its battery. 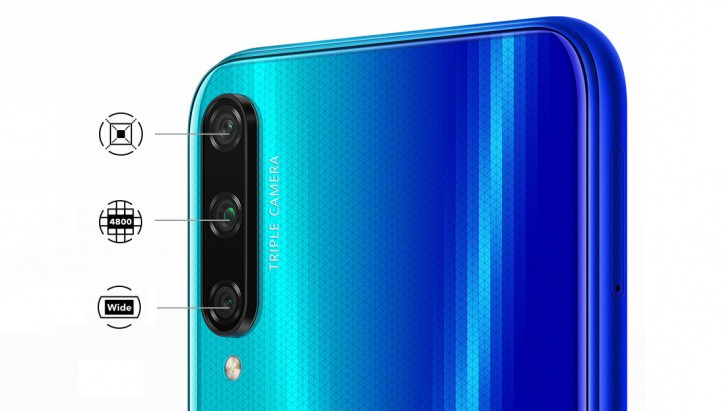 The 48MP sensor sits behind an f/1.8 lens and is joined by an 8MP ultra wide camera with 120° field of view. The third module is a depth sensor. The punch hole selfie camera packs an 8MP sensor.

It’s surrounded by the 6.39” IPS LCD with 720 x 1,560px resolution. The screen is guarded by an unbranded scratch-resistant aluminosilicate glass. The official numbers claim 90% screen to body ratio, in part because Honor managed to reduce the size of the punch hole by 30% to 4.5mm. 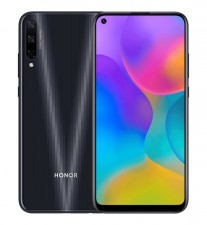 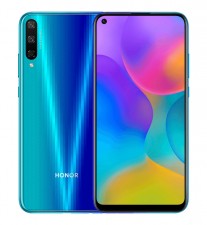 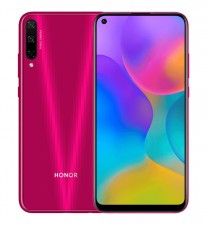 The Honor Play 3 is powered by the Kirin 710F chipset with four Cortex-A73 cores and four A53, plus a Mali-G51 MP4 GPU. The base configuration has 4GB of RAM and 64GB storage, but the options are strange – you can have 6GB of RAM with 64GB storage or 4GB of RAM and 128GB storage. There’s a microSD card slot, so you can have the best of both worlds, but we still feel that a 6/128GB version would have made more sense.

Honor claims the phone is water resistant, though it only shows an IP5x rating (meaning it’s dustproof). There are three color options, all of them with an interesting triangular pattern on the back.

EIS is only for video not for photo. i am talking here about OIS. I do not believe in Xiaomi OIS..

Yes I did click the link. But I didn't mention that Samsung has better OIS, I said it has a good OIS, that doesn't necessarily mean better. I specifically mentioned the Mi5 being better against the 6s Plus. That said. I'm talking about OIS not the ca...

Do you visit what link I pasted on your post as a proof how much powerful OIS a iPhone has ?