Google's January Android update should improve auto-rotation on all Pixels

Today is the first Monday of the month, so you know what that means, right? It's time for Google's monthly update to go out to Pixel smartphones left and right. 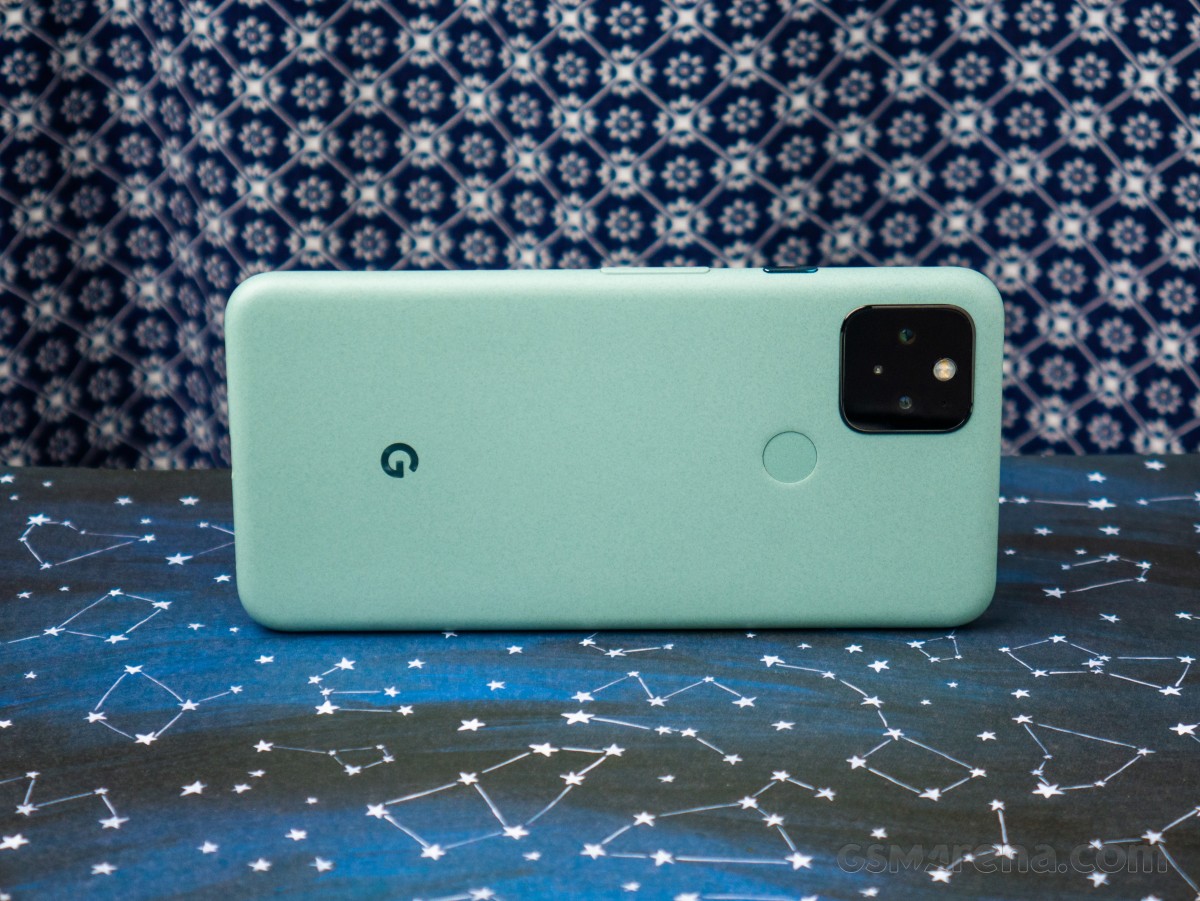 Of course, all of these come in addition to the security fixes. As usual, expect the over-the-air rollout to be staged in such a manner that it will take multiple days (if not weeks) for all Pixel units to receive the update notification. The new build is either RQ1A.210105.003 or RQ1A.210105.002, depending on which specific phone you have. That is, unless you're on Verizon, in which case you're getting RQ1D.210105.003.

I will never buy a Google Pixel again. It have touch-sensitivity errors on the screen. (4A and 4A 5G) NOT SOLVED with this January update. I think it´s a hardware failure because happend in right 2 corners.

But not resolve the screen touch issue...