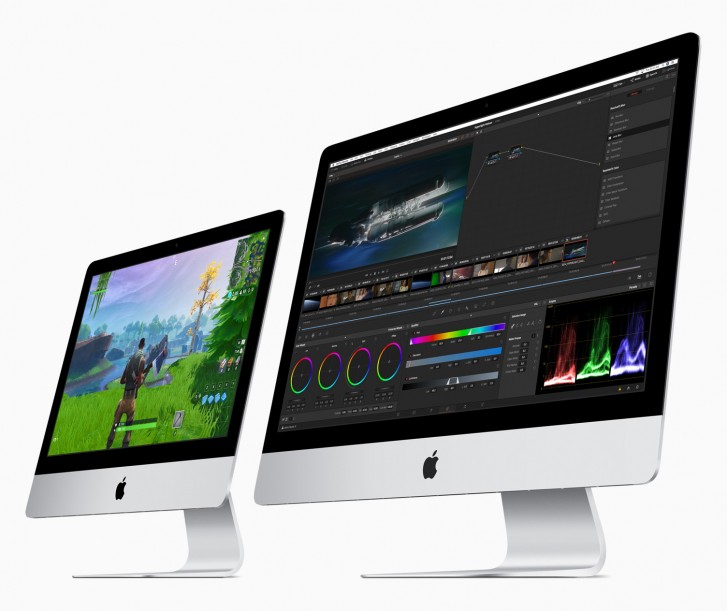 In terms of memory, you get 8GB 2666MHz by default on all five models. The 4K models can be configured with either 16GB or 32GB. The same is true for the base and mid 5K models but the higher-end 5K model can be configured in 64GB as well.

As an aside, Apple added a new tier for the iMac Pro when configuring memory. You can now get it configured with up to 256GB 2666MHz DDR4 for an eye-watering $5200. 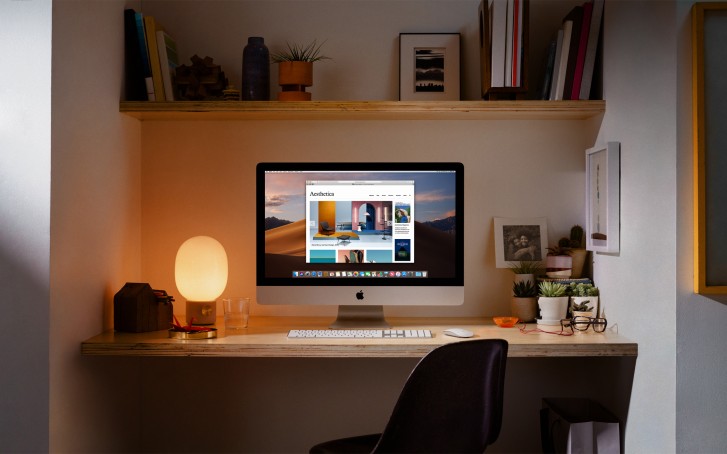 Coming back to the regular iMac, the storage options on all of them are rather terrible. All models come with mechanical hard drives, with the base 4K model having just a 5400-rpm drive. The other models feature Apple's Fusion Drive, which is just an SSHD. Default storage is 1TB on all but the higher-end 5K model, which gets 2TB. Apple offers SSD configuration options separately.

That is pretty much it for the updates. The new iMac comes with the same design, which still manages to look great. It still has the same great 4K and 5K IPS panels with wide-color support and great range of connectivity options, including 4x USB 3 connectors, 2x Thunderbolt 3 connectors, Gigabit Ethernet, SDXC slot and headphone out.

Unfortunately, the latest 9th gen. CPU is only available on the highest-end 5K model while the new AMD Vega GPU is also offered on the most expensive 4K and 5K variants, that too as an option. The storage is also pathetic by 2019 standards, as Apple is still shipping outdated mechanical hard drives. Lastly, the base 1080p model, which still exists, didn't receive any update at all.

You don't understand technology and the prices it involves. But no worries, there's still time to learn all this stuff.

With all your mentioned cheapest specs that pricetag is a loooot high... Looking at the Processor this is nothing but a jüñk