As Android 12 becomes more widespread, a growing number of users can't access their apps from Amazon's Appstore and some believe that the company's DRM is to blame. It doesn't play well with Google's new OS. 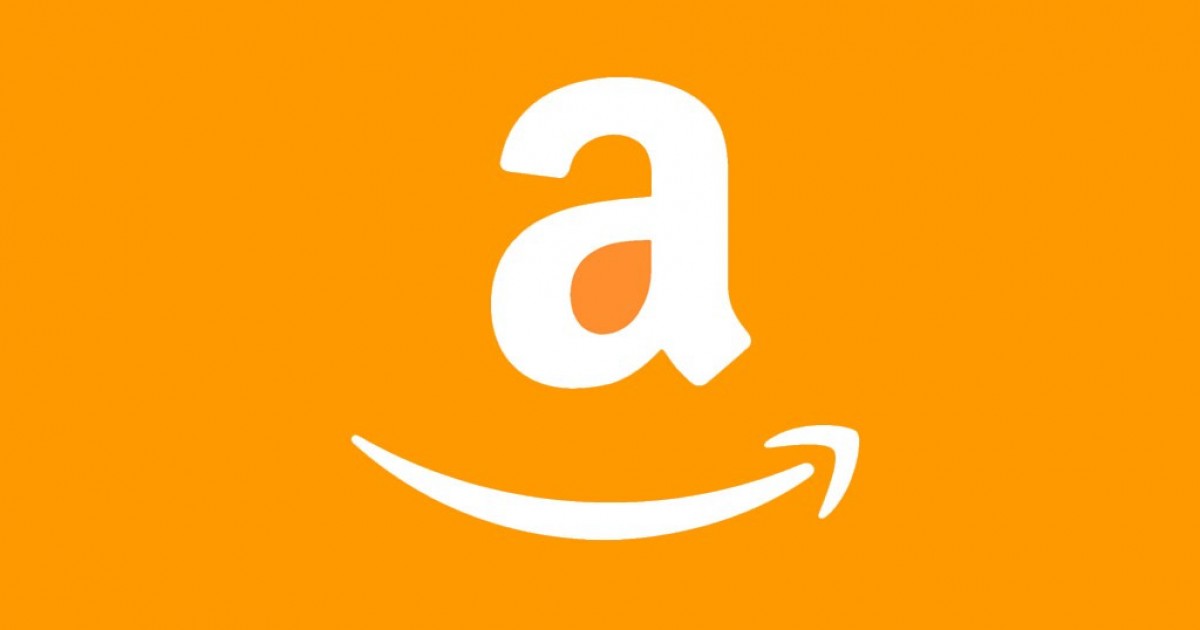 As per Amazon's support forum, users are unable to download apps or even access their app library on the store. The issue itself appeared in October as soon as Google Pixel owners started updating to Android 12.

Amazon has already acknowledged the issue and is working on a fix. It has put out a warning on its app store. The good news is that if you are still running Android 11, you won't have any issues with Amazon's apps.

Its started working now though with few apps alone. Rest will it come? 🤞

They have a monopoly enough as is, most should realize its better to use other options when offered once in a while. Ending up with only 2 is gonna suck! :(

Fisker PEAR shows up again - will be unveiled soon
ADVERTISEMENTS